How is the market trend for Tilapia?Tilapia market is the worlds biggest daily consumption market. What we can predict for our next half year?

What’s the tilapia trend now? Tilapia is one of the world’s biggest daily consumption seafood, how about the trend for tilapia now? AI-FISH AQUATIC CO.,LIMITED  will list a short summary.

Tilapia has the most range of farming in the world. The farming area is located in the south of China, in Vietnam and India. Tilapia’s market has been affected by the recent pandemic. 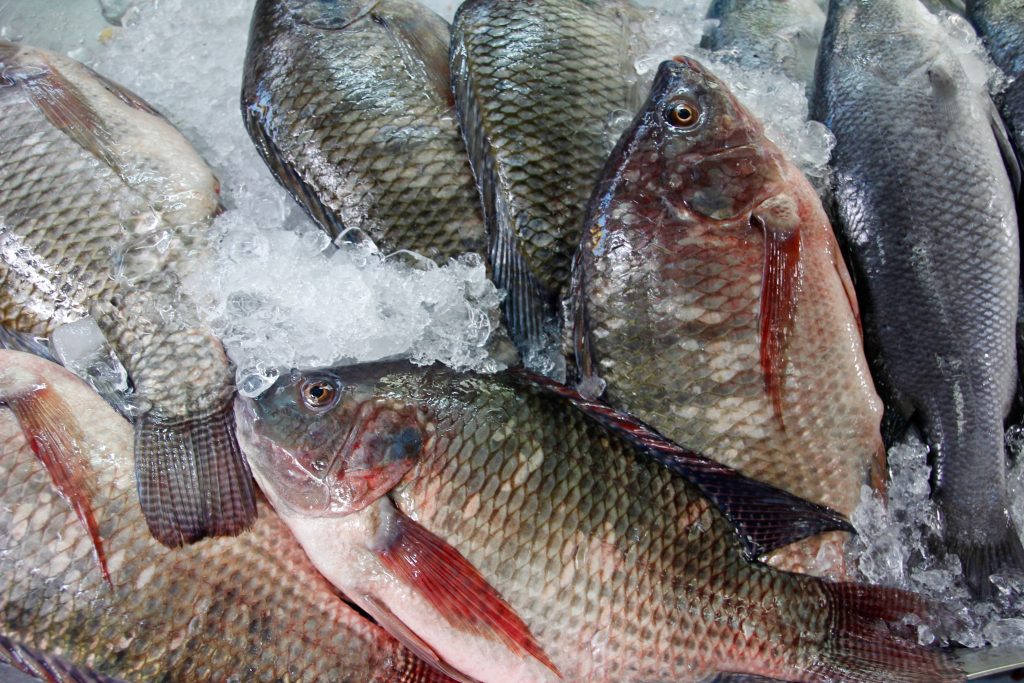 In the early of 2020, the export of tilapia has decreased 50 percent before March compared to last year same period. Since tilapia is at a low price and fairly good nutrition, the demand for tilapia decreased but the price is still stable in the first half-year. The price decreased by around 4% from January to May.

After June, the market of tilapia in China shows a very strong sign of Revival. The factories received a huge number of Tilapia orders especially from the USA and the UK, as these markets started to reopen and the public consumption was back to normal. The price of Tilapia has reached the same level in early January, which increased by 4% in only two months.
The factories are full of orders till October and the price has increased a bit. The farmers noticed the revival of the tilapia market. To save their own business, they sell the tilapia very early which makes the tilapia now mostly small size. They can’t wait for the tilapia to grow for that long time because they need the cash flow to make their business run.
Market in the future
Tilapia has a great advantage among the seafood for its price. Since the economy acts poorly in 2020 and the standard for daily seafood consumption tends to focus more on economical seafood. The import of tilapia in June 2020 is way more than June 2019. We predict the market for tilapia is at an uptrend and the price will stay stable. As for the farmers, since they had their cash flow and their pressure released, they will farm Tilapia more and longer. In the following months, we will have some big size tilapia.

Market trend 2020 January – July
AI-FISH AQUATIC CO.,LIMITED, your reliable seafood supplier in Asia. If you have any questions, feel free to contact us:connie@ai-fish.com